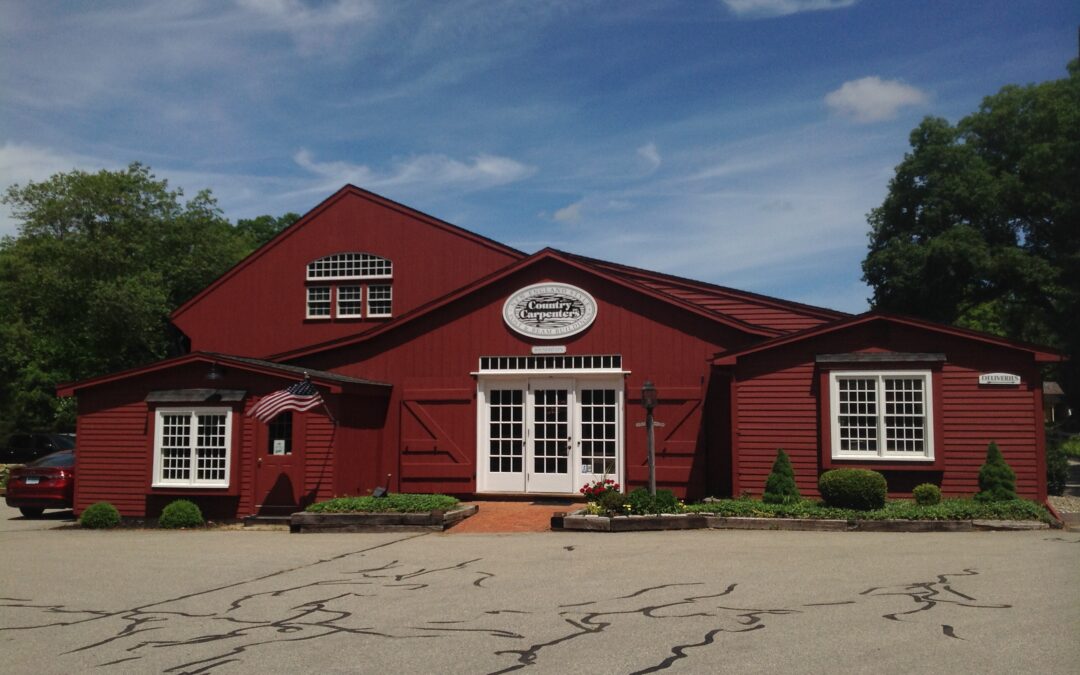 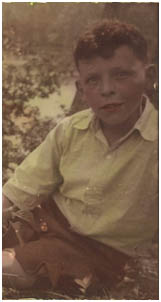 In order to trace the history of our companies one must first return to a time before their existence; to a time not long after the Great Depression, to the small New England town of Mansfield, CT, along the banks of the Willimantic River. With dreams of one day building his own homestead, an industrious boy is there tending his traps. He made the decision to leave school in the eighth grade, not because he had trouble learning, nor because he was lazy, but because to realize his dream he needed to work for it. The son of a wallpaper-hanger, his parents couldn’t make it happen for him, it would have to be by the labor of his own two hands. And make it happen he did! With wages earned working as a janitor, at the age of sixteen, he bought eighteen acres in Coventry, CT., there he built his first home. That young man was Roger Barrett. 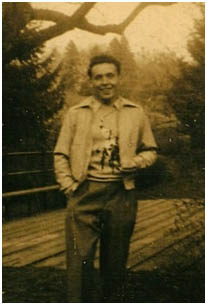 Although his school career was short, Roger had an insatiable hunger for learning and exemplified the term “self-taught.” The library was his regular haunt, often leaving with not one or two, but stacks of books. He would read on whatever piqued his interest and remained a voracious reader the entirety of his life, but unlike other bookworms, Roger always read for the purpose of practical application. Long before the advent of Google or YouTube he taught himself, to a highly proficient level; painting, sculpture, and gardening, as well as other disciplines. Eventually his focus toward architecture, building, business management, and economics would equip him to build a business, with the help of his wife, son, and daughter, that now ships their products nationwide, and abroad, and employs a third generation of his own family.

In fairness, we can’t talk about our history without talking about Lois Barrett, Roger’s wife. The soft-spoken voice of reason, she was responsible for much more than just the administrative duties that come with owning a family business. With an eye for style, Roger gave Lois credit for “teaching him what looked good.” Their shared love for early New England architecture would find them driving country roads throughout the region, often for days at a time, taking pictures of historic homes, barns, and picturesque landscapes. It was from these life experiences that was born a vision to build a company that would somehow preserve New England’s rich colonial heritage for future generations to experience and enjoy. The year was 1974, and Roger indeed began to build, quite literally! Together with Lois, and their teenaged children, Roger Jr. and Leslie, he started working in his backyard in Bolton, CT., taking salvaged old New England barns and building beautiful post & beam homes. 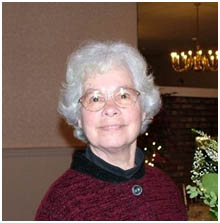 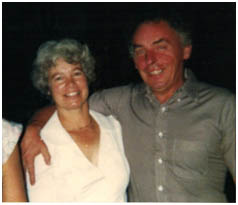 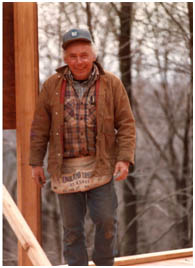 Although it’s a great success story, the road getting there wasn’t always smooth. Roger served in the Army during the Korean War and had other jobs working for other people; even suffering a failed business with a brother-in-law. But, as the saying goes, “You can’t keep a good man down!” Brimming with Puritan resolve and Yankee ingenuity, he pressed on, and eventually that small backyard post & beam business came to be.

Nearly fifty years later, surviving two recessions and economic downturns, Country Carpenters, Inc. has shipped their carriage houses, garden sheds and country barns in the form of pre-engineered, pre-cut, color-coded building kits to forty-two U S states, Canada, Ireland, England, and Australia. With the company’s success well-proven, in 2006 Roger Jr. and his father opened the doors to a new business – Early New England Homes, which specializes in period-style homes, and satisfied their long-planned dream to restore warmth and character to homes built today and bring family and friends back together in the heart of the home. 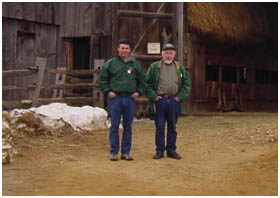 Sadly, our founder is no longer with us, but Roger Jr. still operates both businesses guided by the early New England beliefs and values his father so graciously lived by and strove to preserve. He remains an inspiration to us all. 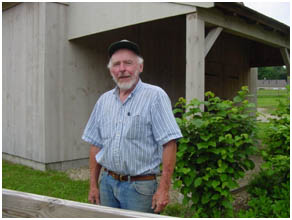